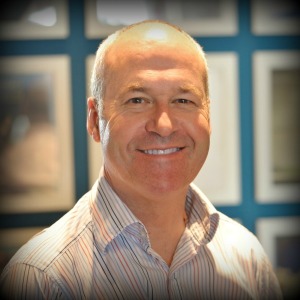 [typography font=”ABeeZee” size=”24″ size_format=”px”]Robert Horsfall[/typography] is known mostly for his work with artists and managers.

One of the leading legal directories said of him: the “omnipresent” Robert Horsfall “is recommended as a lawyer who breathes, drinks and eats music”.

He was included in MBW’s Power 50 listing.

Robert also works with overseas artists who are targeting the UK and European markets: acts from Australia (including Sarah Blasko, Dan Sultan, Gurrumul, John Butler Trio and Guy Sebastian) and from Norway (including Ylvis (“What Does The Fox Say”), Katzenjammer, Bernhoft and Emilie Nicolas).

On a small number of clients, Robert functions as a business manager, as well as the lawyer.

Robert was previously with the law firms Theodore Goddard and Lee and Thompson. He also worked at London Records as Director of Legal and Business Affairs, working with acts such as Fine Young Cannibals, Communards, Los Lobos, Hothouse Flowers, Salt-N-Pepa and Run DMC.

In the past, Robert has represented household names such as Robbie Williams, All Saints, Charlotte Church, Kirsty MacColl, Paul Oakenfold, Eternal, Lene Marlin, White Town, Space, Des’ree and Republica; managers such as Jonathan Shalit and Jho Oakley; labels such as Wall of Sound. Robert has been engaged as an expert witness in court cases and European Commission investigations.

Robert has written extensively about the music business, including editing the IAEL “Back to the Future” book in 2004 and contributing to the 2009 IAEL book on 360º deals.  He has spoken at the BRIT School and at numerous conferences, including In The City, Midem, by:Larm in Norway, One Movement, IMS and MaMA.